7 Everyday Habits to Be More Productive, Not Busy 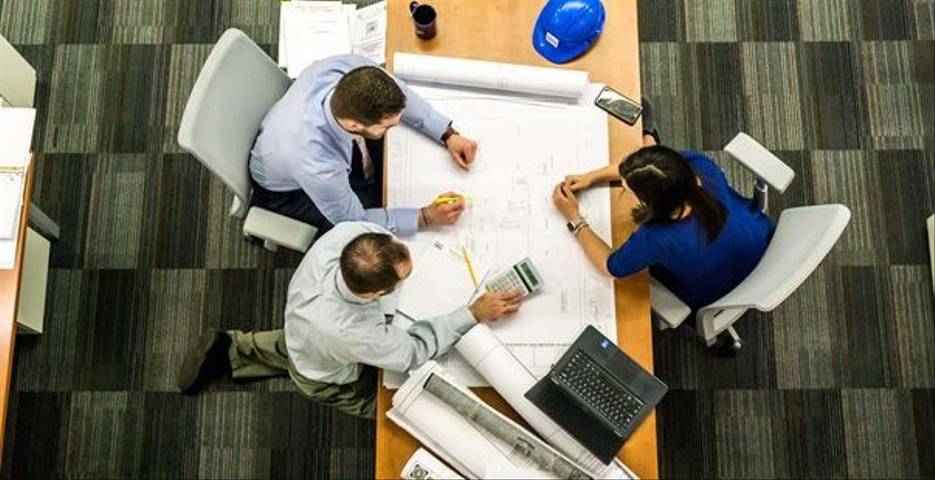 There is one huge difference between being busy and being productive, and that is the achievement of an end goal i.e. getting stuff done. However, despite our best efforts, being productive can be harder that in sounds. The overwhelming feeling of having lots to do, but not actually getting anything done, is a relatable one, and we often find ourselves with a seemingly endless stack of tasks that we just can’t seem to put a dent in. To help, let us share some top tips on how to reduce that busy feeling and yield productive results.

A body without food is like a car without fuel…except that is where the analogy ends. A body is far more complex. Our brains need specific nutrients to function productively, so eat the right power foods and focus on whole-grains, low-fat protein and plenty of fruit and veg. Smaller, more regular meals also take far less energy to digest, helping you to avoid that dreaded post-lunch lull.

We all know a person who gets an immense thrill out of making lists, strange right? But the truth is, this savvy individual is actually onto something brilliant. Writing everything down not only prevents details from being forgotten, it allows you to categorise and prioritise tasks to set realistic and achievable goals. Not to mention the smug satisfaction of ticking them off…and done!

Learn to Say ‘No’

In a society consumed by the fear of offending, telling people ‘no’ can seem like hard work, and for some, even daunting. But agreeing to everything is not productive, in fact, it’s quite the opposite. Turning things down allows you to make space for the tasks that really matter, and most importantly guarantees you a little rest – fresh mind, fresh ideas.

Going for a stroll is a simple way to keep your body in good shape, but did you know that it can also improve your productivity on a day-to-day basis? A study from Stanford University showed that a person’s creative output increases by an average of 60% after going for a walk. So, make the time, chase those good endorphins and harness that productivity.

Cut Meeting Times in Half

A colossal detriment to your productivity, disorganised meetings drag out potentially very simple discussions. Get the ball rolling and cut your meeting time in half by setting clear objectives, only inviting necessary attendees and never starting late. If you’re desperate, try standing meetings; bringing a literal meaning to ‘thinking on your feet’ studies show it takes people 30% less time to make decisions when stood up.

It’s hard to put a dent in your workload when being constantly bombarded with questions and emails. Interruptions to workflow, no matter how brief, make you feel busier and reduce productivity. So, spell it out loud and clear with a ‘do not disturb’ sign on your office door, or the electronic equivalent feature on your phone and emails.

The concept of relinquishing control is somewhat alien to many of us, but as a method of reducing busyness, it is truly second-to-none. The key to successful, productive delegation is an established support network of trusted individuals. Set boundaries, keep track of progress, and provide sufficient support, just make sure you restrain the urge to micromanage.