A Nutritionist and Doctor

Everyone knows from experience that winter is the main season for respiratory infections. Why? Partly because cold viruses survive longer away from the body when temperatures are low, partly because our vitamin D levels are falling (which reduces immunity) and partly because of our behaviour. We spend more time indoors, increasing the opportunity for viruses and bacteria to spread from person to person. In addition, central heating reduces humidity in our nasal passages, making it easier for respiratory infections to take hold, and we tend to eat less fruit and salads so our intake of antioxidants and other immune-boosting phytonutrients is reduced. The stress and dietary excesses of Christmas and New Year also play a role.

There are many things you can do to help boost immunity during months, some of which are surprisingly simple.

Avoid excess stress which doubles the chance of developing symptoms when exposed to a cold virus. Stress depletes the adrenal glands and interferes with immune function in a way that is not fully understood.

Take regular exercise which boosts immunity through an unknown mechanism, but is probably linked with burning off the effects of stress. Those who over train (eg marathon runners) tend to suffer more viral illnesses due to the pressure they are under. Exercise should therefore be non-competitive, such as brisk walking or yoga which reduces stress and involves breathing exercises. Research shows, for example, that yoga improves recovery in people with pulmonary tuberculosis. 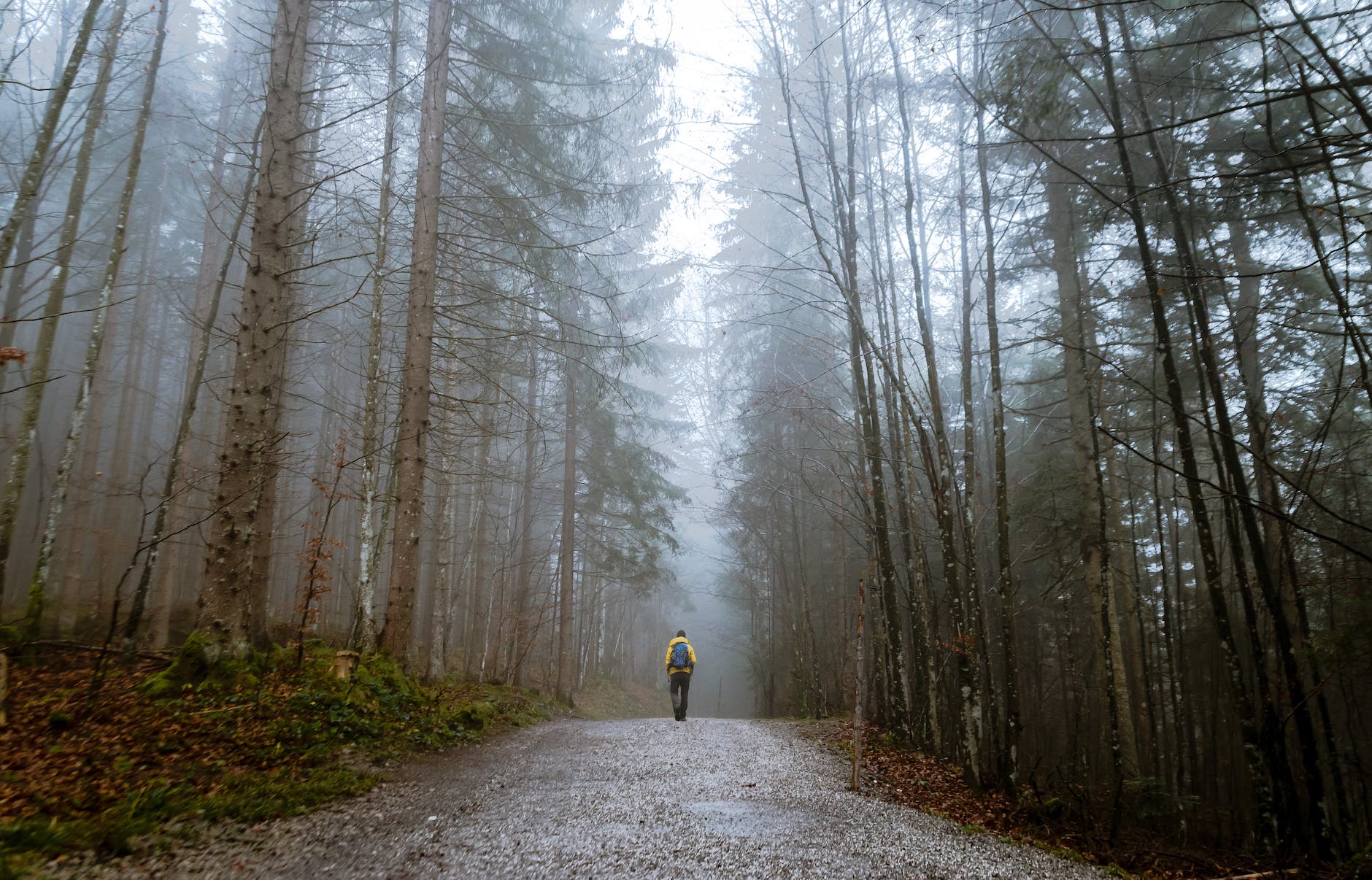 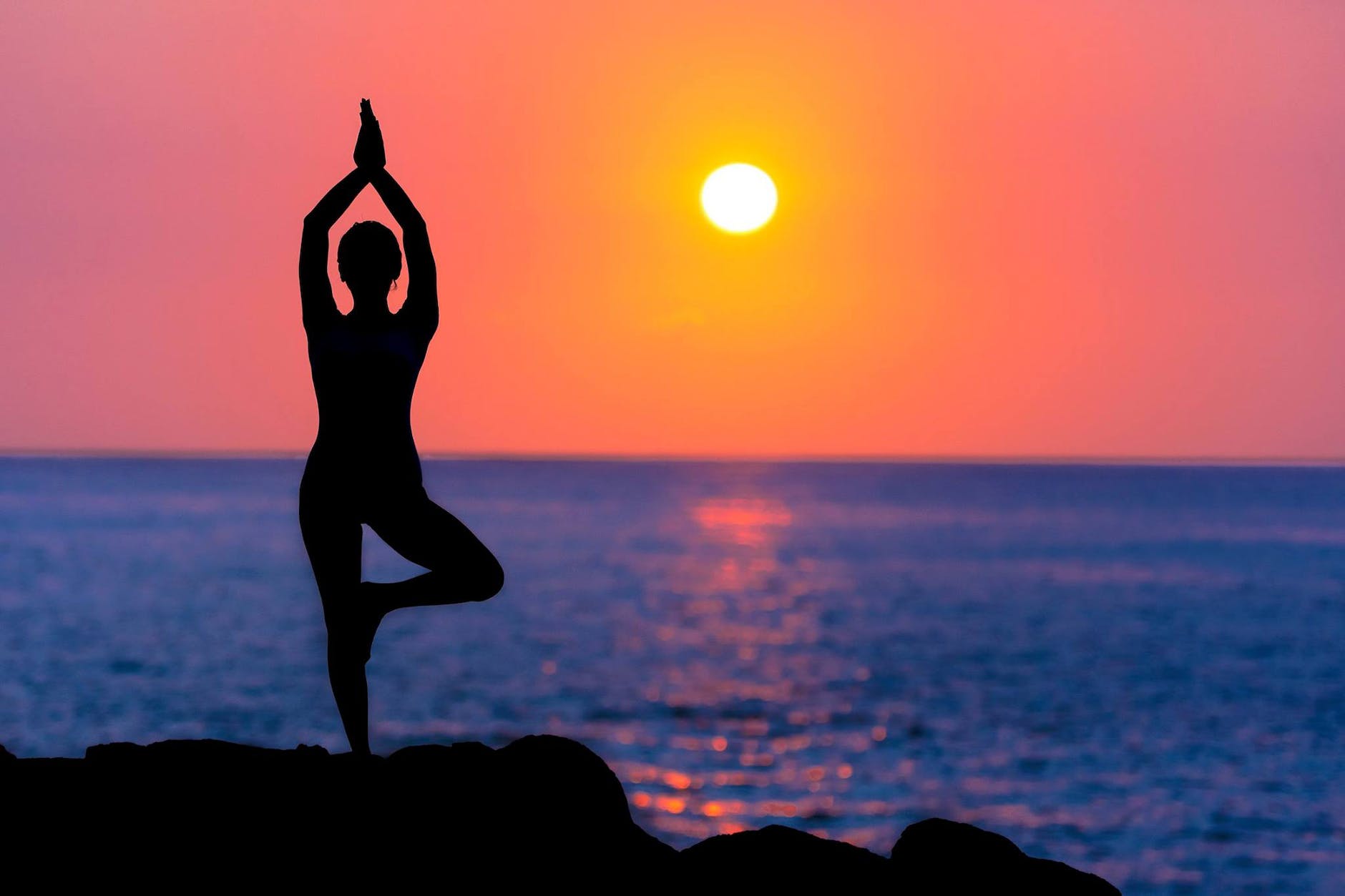 Get enough sleep, as this is when your body is actively regenerating vital proteins involved in healing and fighting disease.

Eat more fruit and veg with as many as possible raw or only lightly steamed to preserve their nutrient content. Plant foods are rich sources of antioxidants and immune-boosting phytochemicals - researchers have found the highest levels in green pepper, spinach, purple onion, broccoli, beetroot and cauliflower. Cherries, strawberries, grapes, yellow-orange fruit and vegetables (eg apricots, carrots) and tomatoes are also beneficial.

Take a multivitamin and mineral supplement as a nutritional safety net. Lack of nutrients can lower your immunity and lead to increased risk of disease. Depleted iron stores, for example, increase the risk of recurrent Candida and Herpes simplex cold sores at levels that are not low enough to cause anaemia. Symptomatic viral infections are also more likely in those lacking selenium, as high selenium levels seem to interfere with viral reproduction.

If all else fails, the most effective treatment for colds, bronchitis and sinusitis is the traditional herbal remedy, Pelargonium – available as tablets or tincture.

Dr Sarah Brewer is a fully qualified doctor, as well as a registered nutritionist and is the Editor of Yourwellness digital magazine. Read the latest edition of Yourwellness here. Download the free app and get your free copy sent each month via your iPhone, iPod touch or iPad.

Advice From Our Experts